This delightful 15.2 acre getaway is a wetland preserved for various native plants, birds and amphibians. Take a stroll on the boardwalk and peer into the headwaters of Brookside Creek. Come back often to observe how the wetland changes seasonally and develops throughout the years.

Grace Cole Nature Park officially became a park on October 28, 2006. Grace Cole was a distinguished State Representative from 1982 to 1998. She was a superb legislator, Shoreline School Board member, civic leader and community advocate.

The property was slated for development in the 1960‘s and again in the late 1990‘s, at which time a group of concerned local citizens formed the Lake Forest Park Stewardship Foundation (LFPSF). The City, with assistance from the LFPSF, purchased the land with state and county grants. The LFPSF still closely monitors and maintains this diverse property.

During the last 40 years, the property experienced extensive disturbance such as artificial ponds and deposit of fill materials. The City of Lake Forest Park is now committed to restoring and preserving this important wildlife habitat.

The park is open to the public, dawn to dusk. Dogs must be kept on leashes. Rules are posted at the park.

Regular "ivy out" work parties throughout the summer. Get school volunteer hours, meet your neighbors.  Contact LFPSF for more information and details. 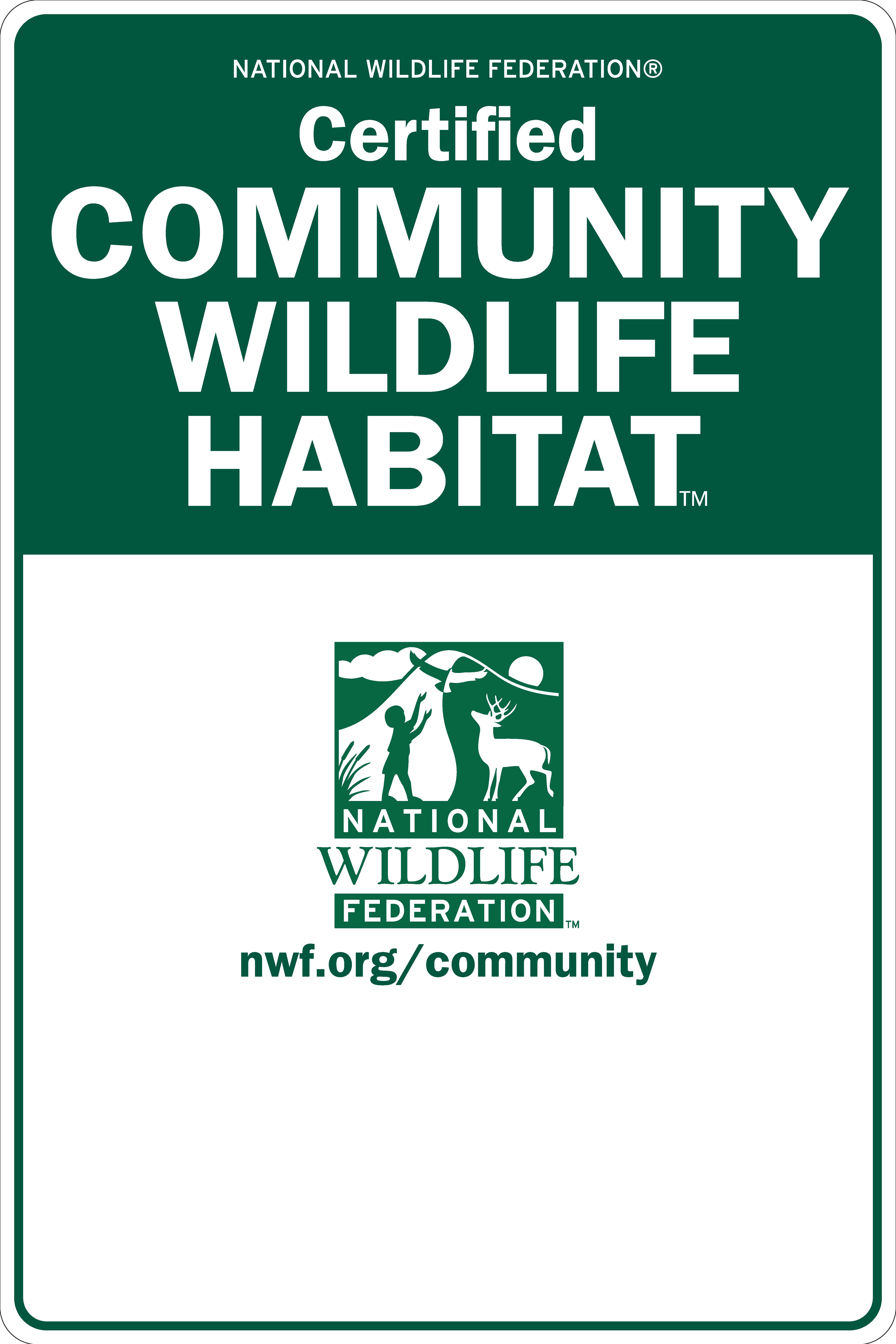